Asuka Hats Caps are in Evangelion Shop. You probably know that Evangelion is one of the most popular anime television series of all time, in part because it tackles head-on such a familiar topic: adolescence. But with that success has come problems—like how to deal with the growing number of fans who want to purchase something outside of Japan! So here’s your chance: we’ve got the exclusive Asuka Hats Caps in Asuka Langley Shikinami Merch from Evangelion Shop! 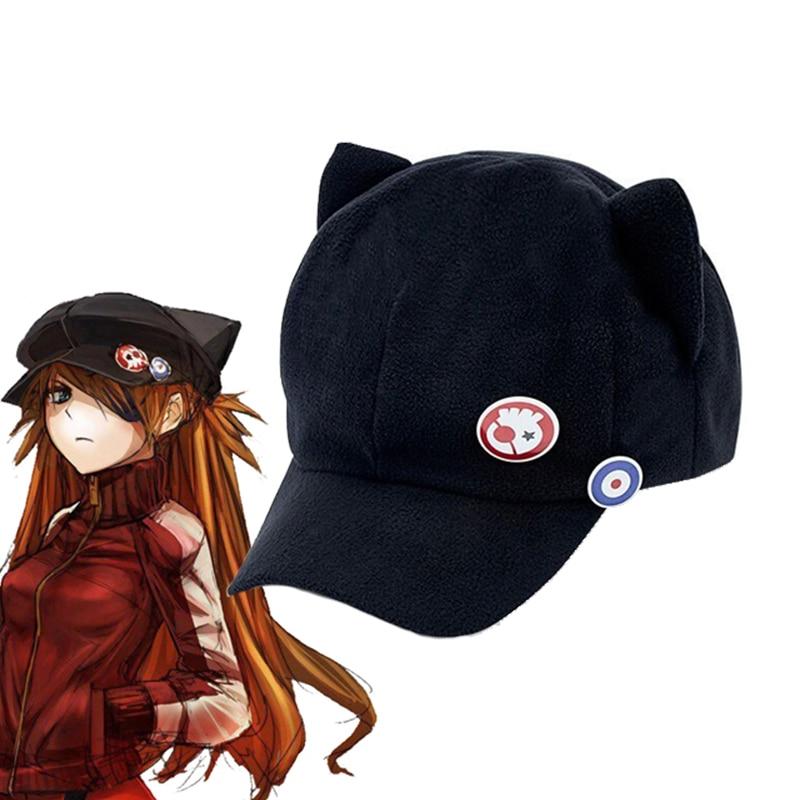