The Evangelion Hooded Blanket is a handmade, cozy, and soft hooded blanket that captures the world of Neon Genesis Evangelion. It’s made from 100% Superwash Merino wool that’s been pre-washed and treated for machine-woven products. Each one is well-made and unique. Evangelion is a Japanese anime series that has been considered a cultural phenomenon. The series is comprised mainly of three television series and one feature film, as well as several spin-off works in other media. 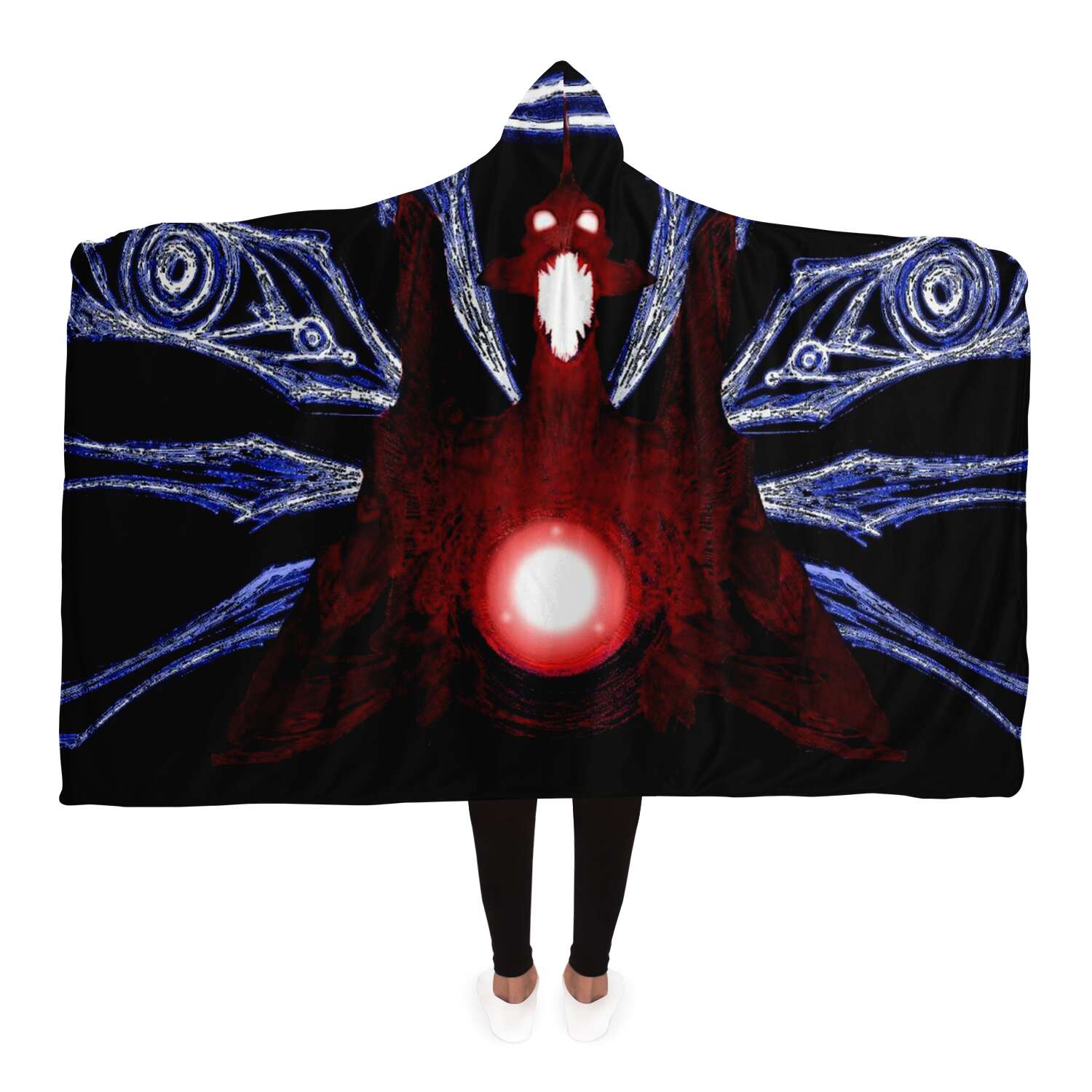 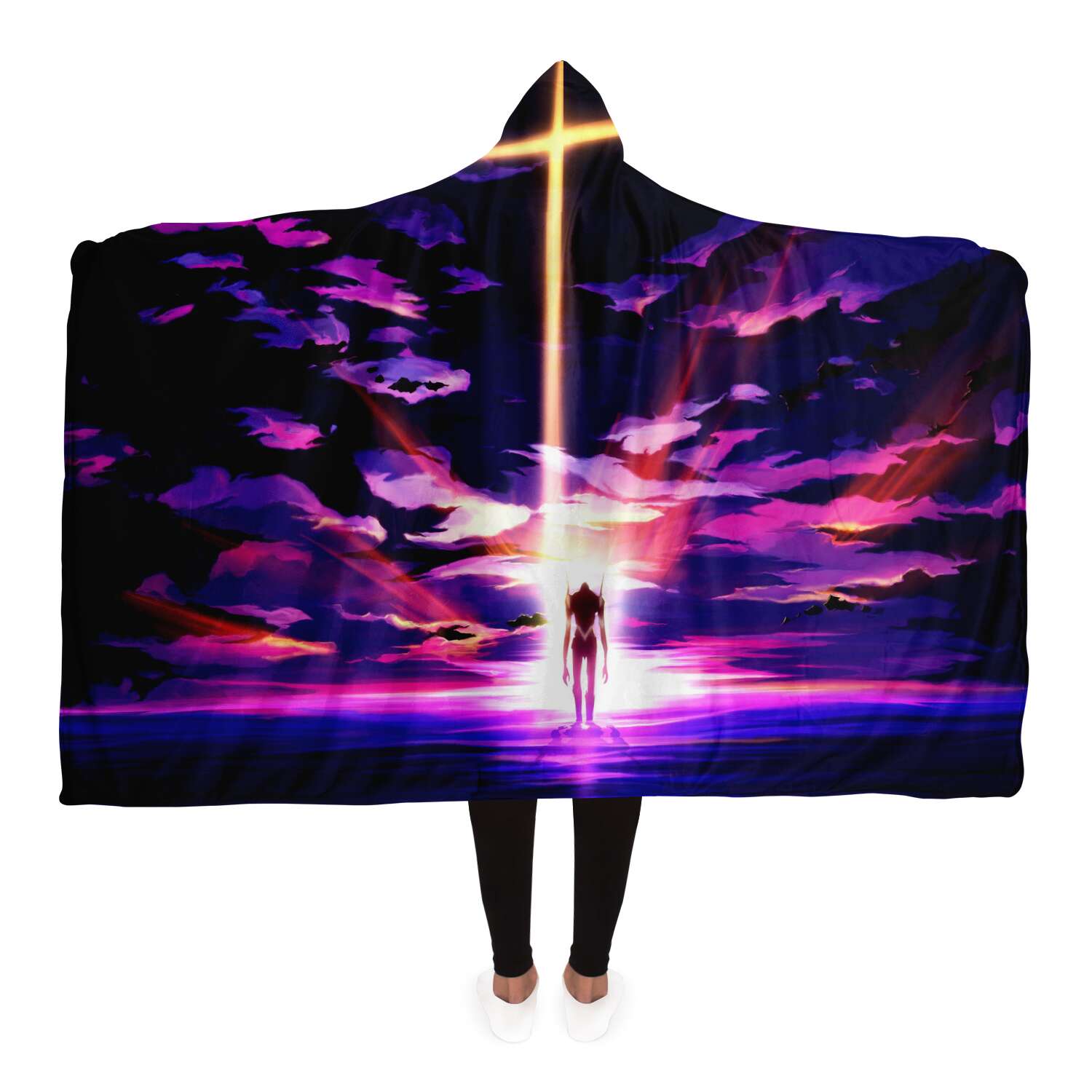 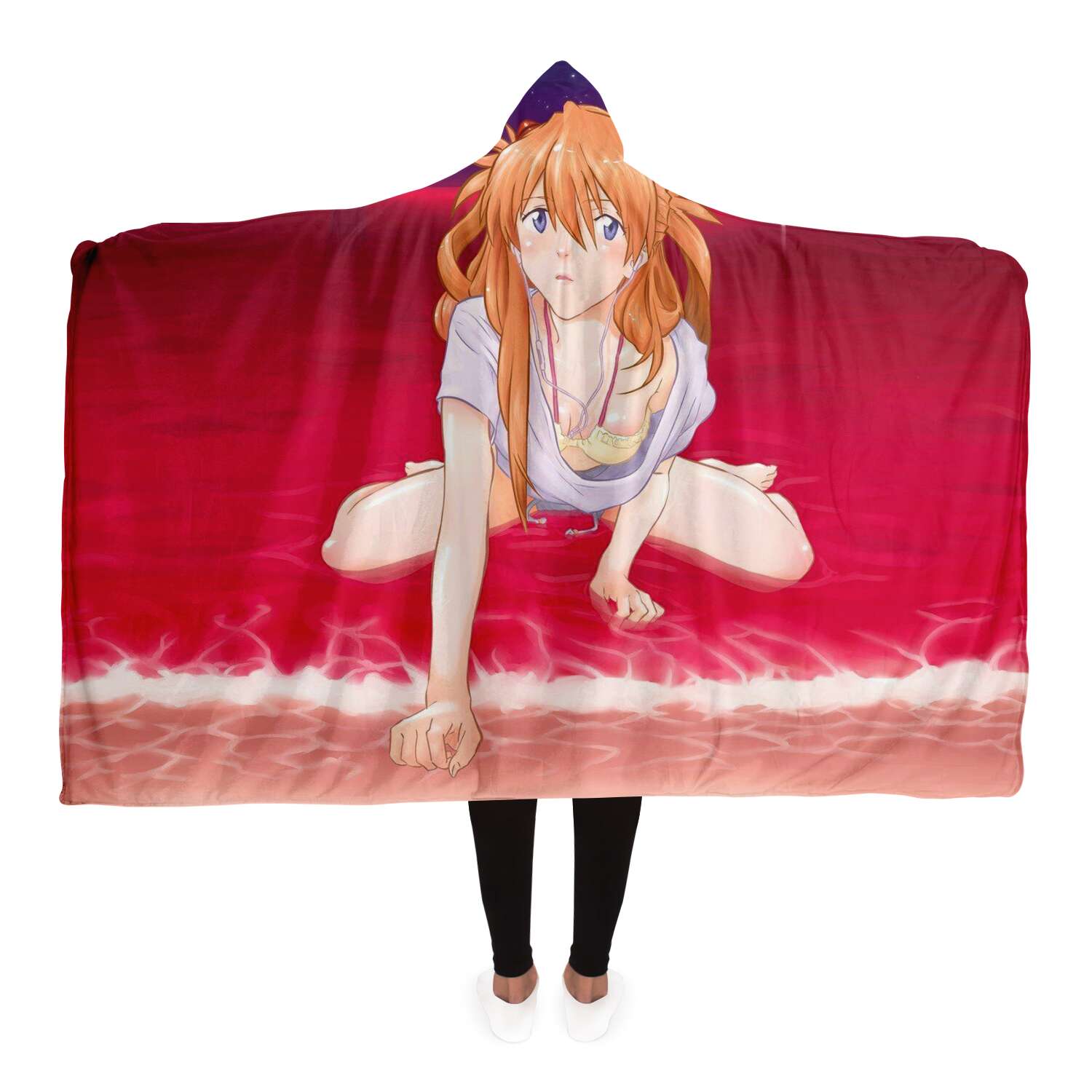 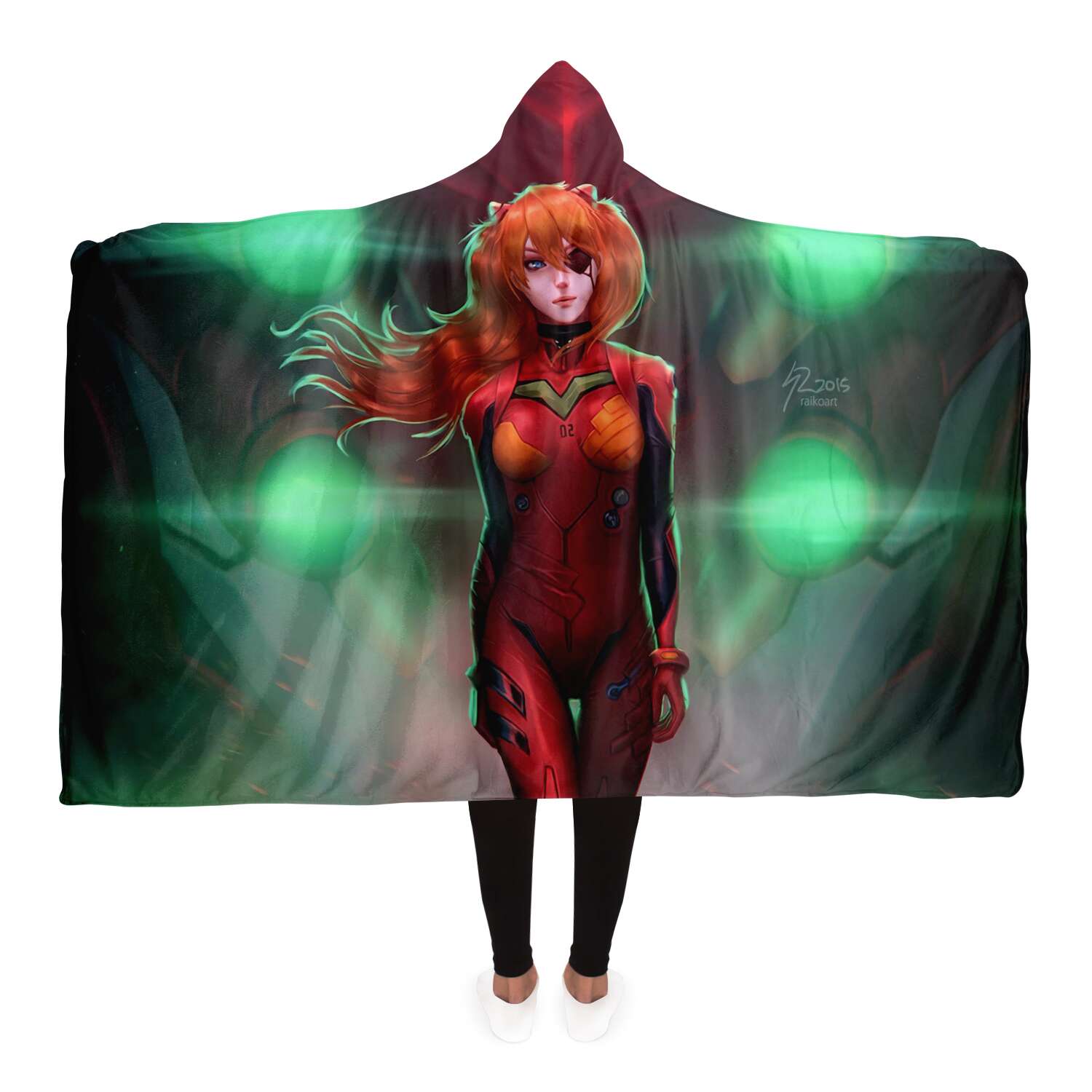 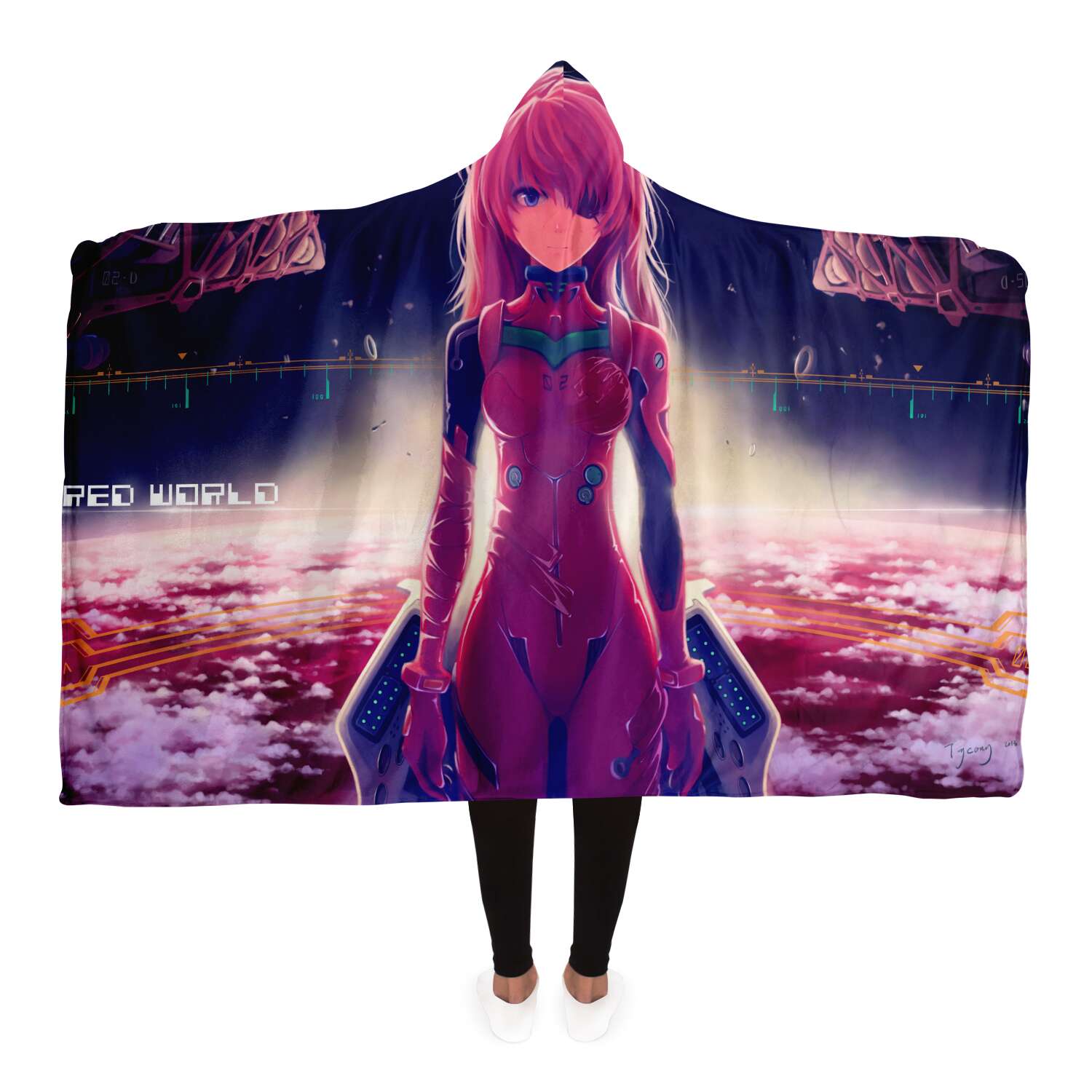 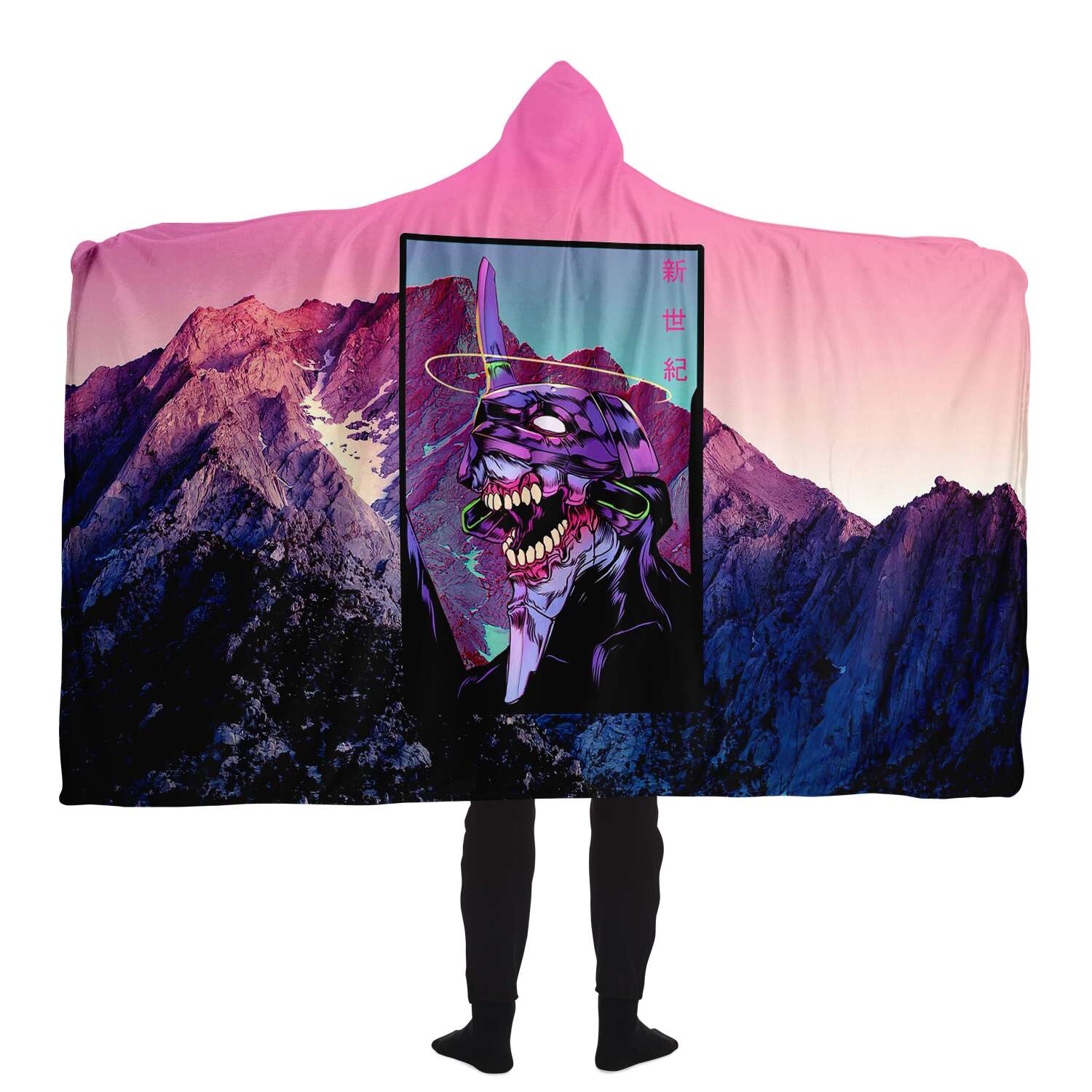 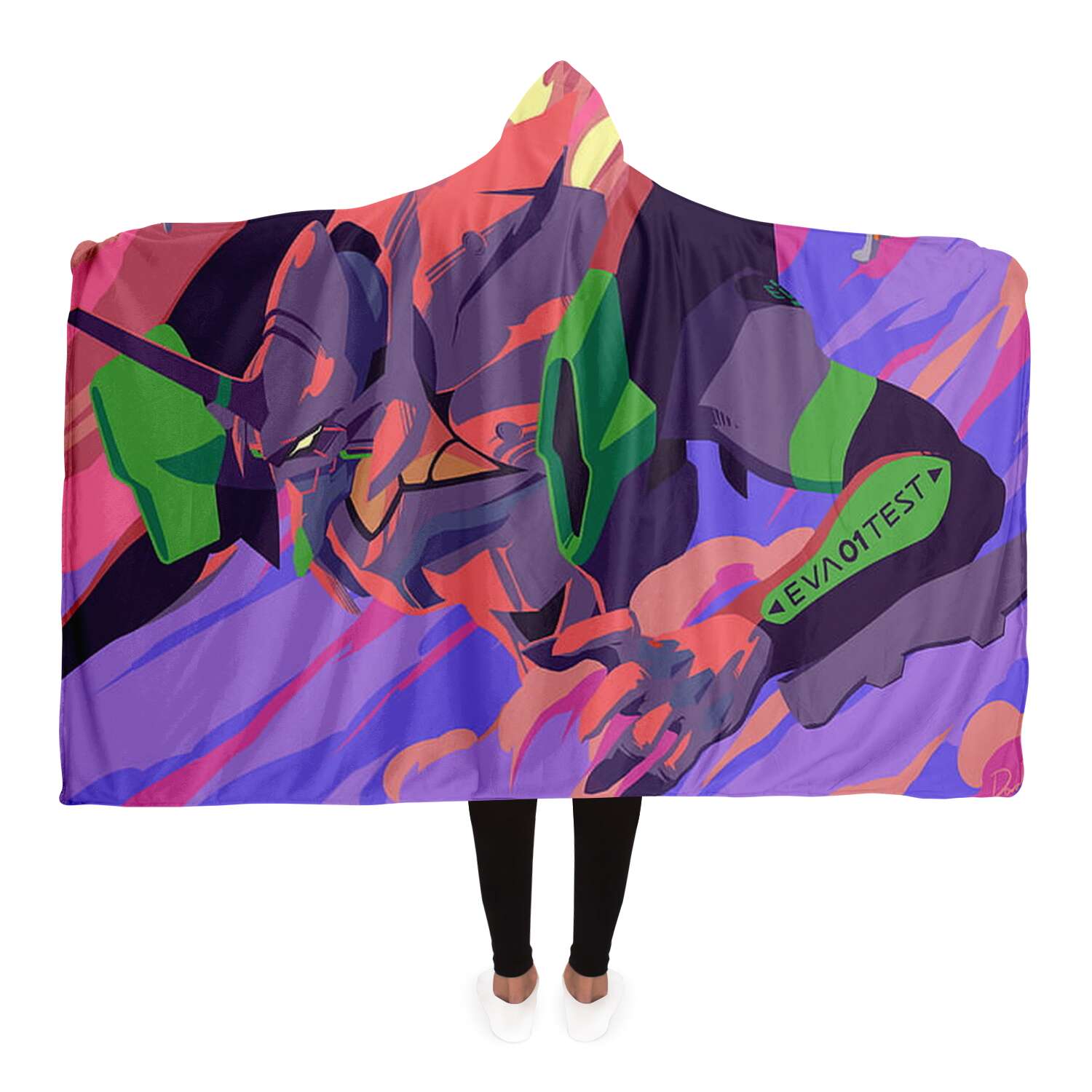 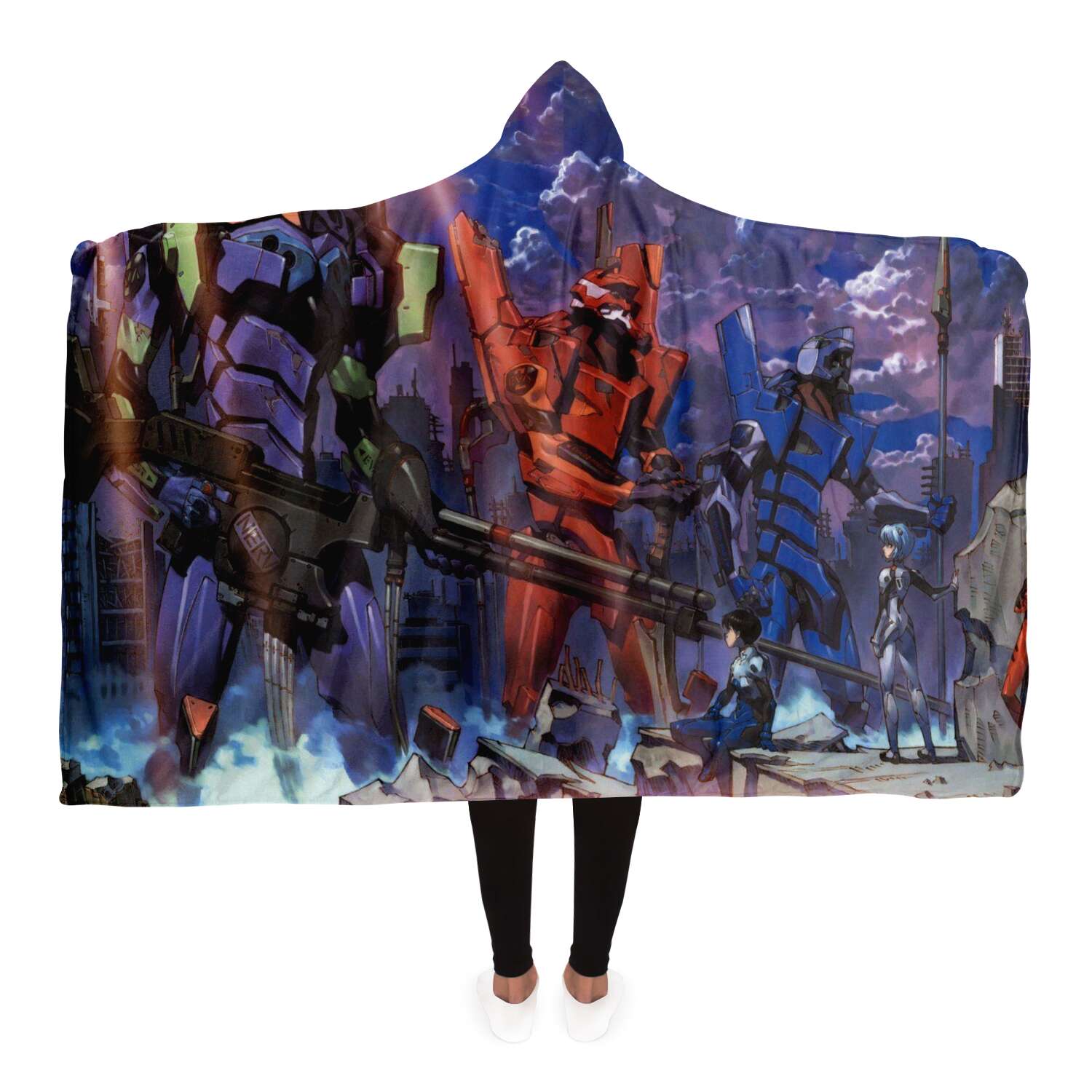 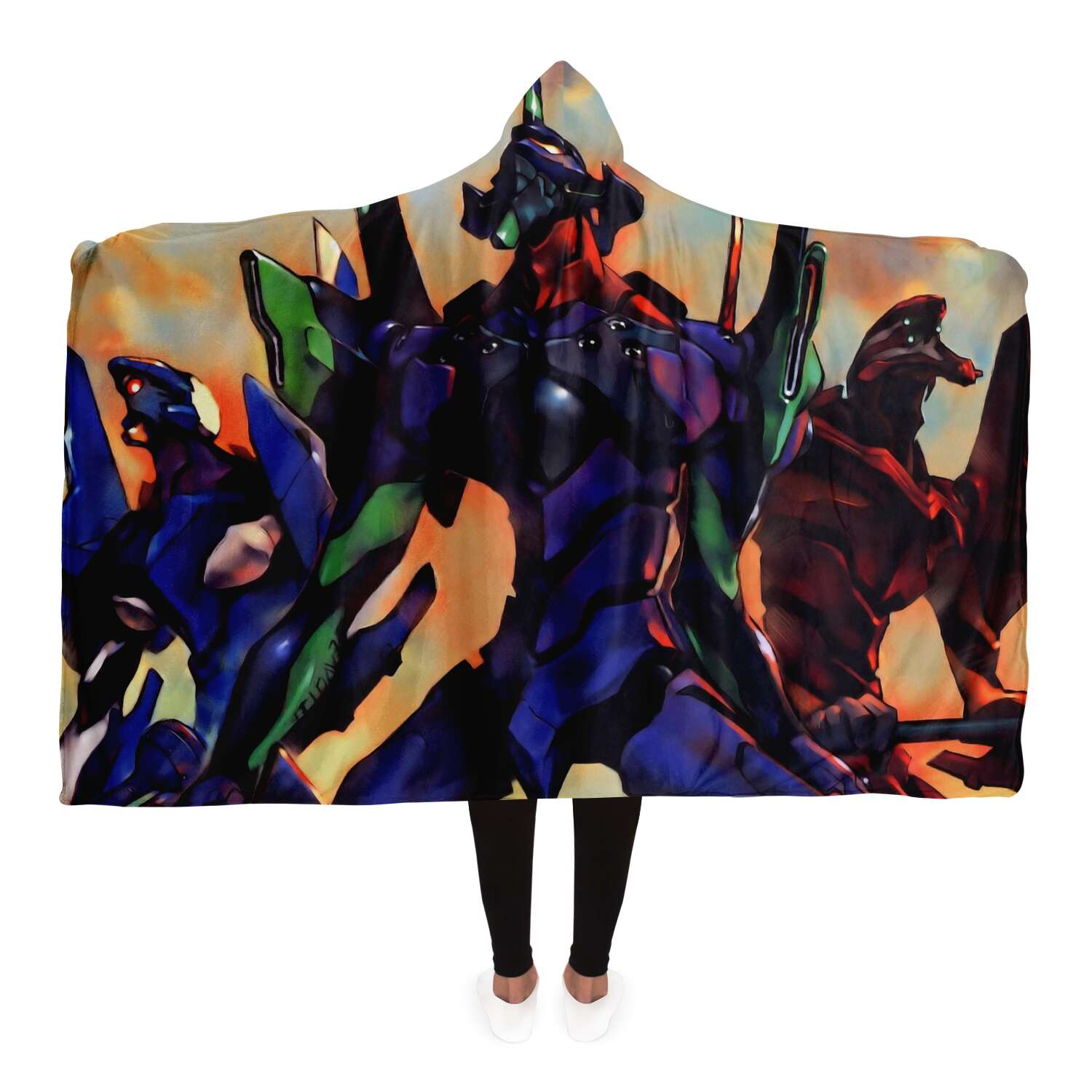 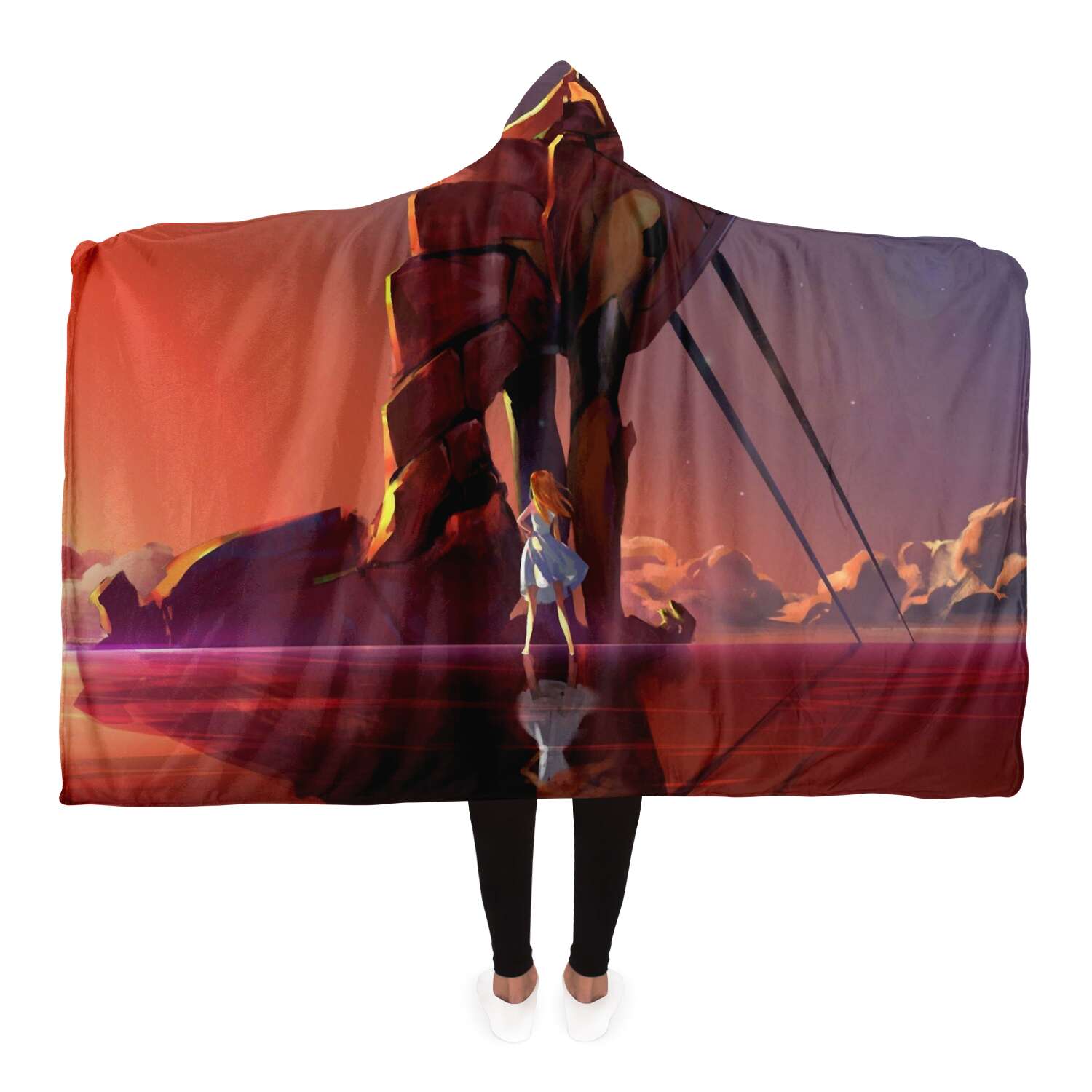 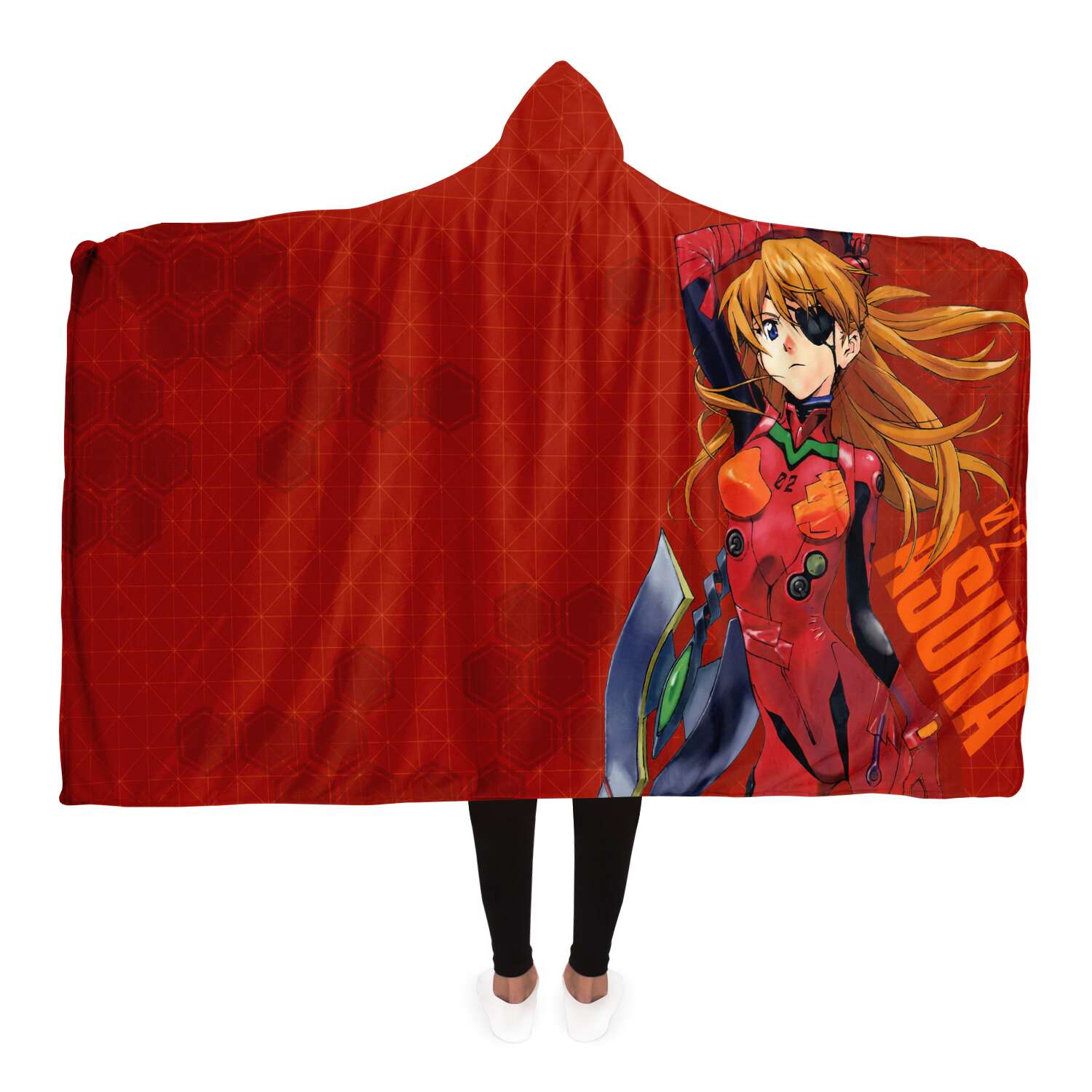 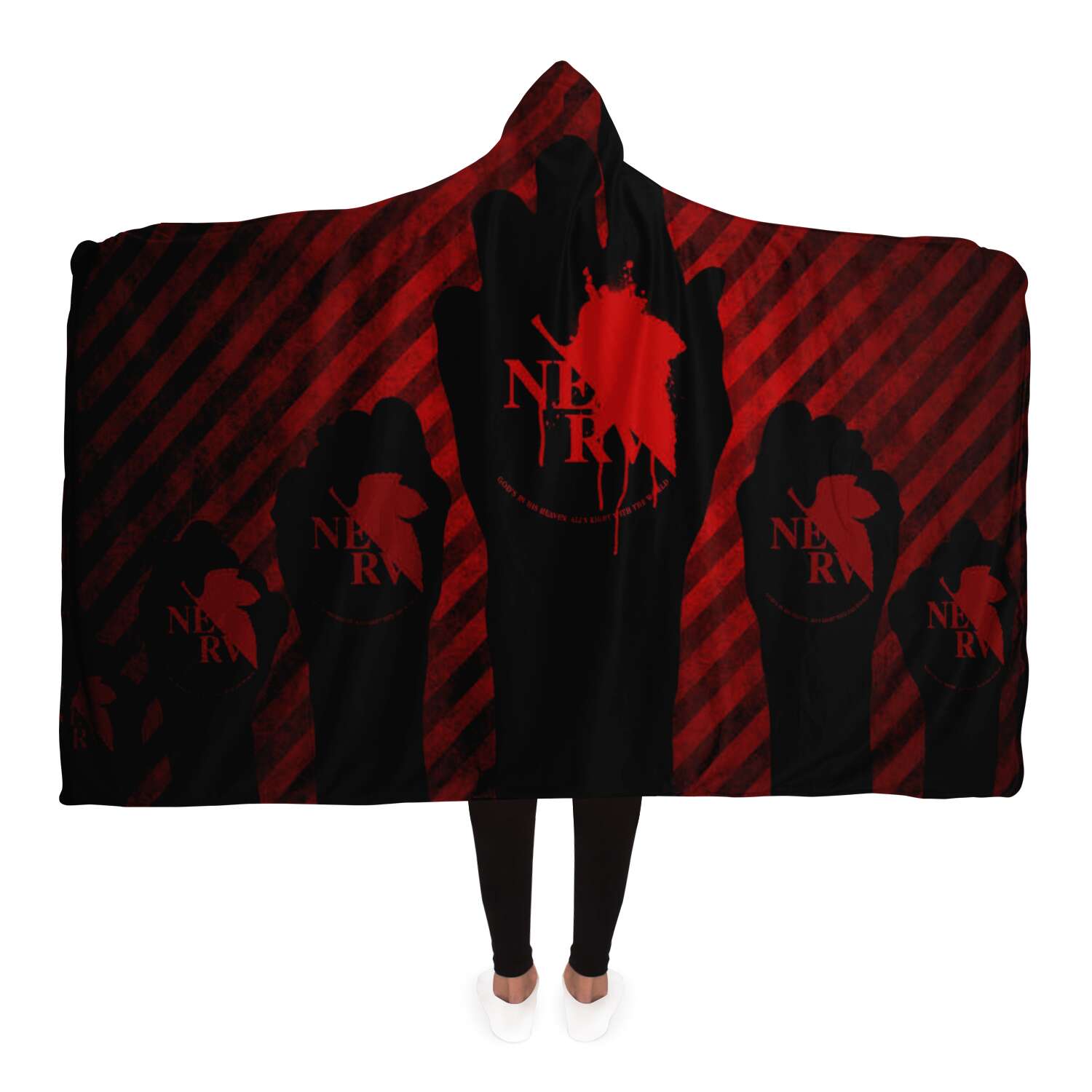 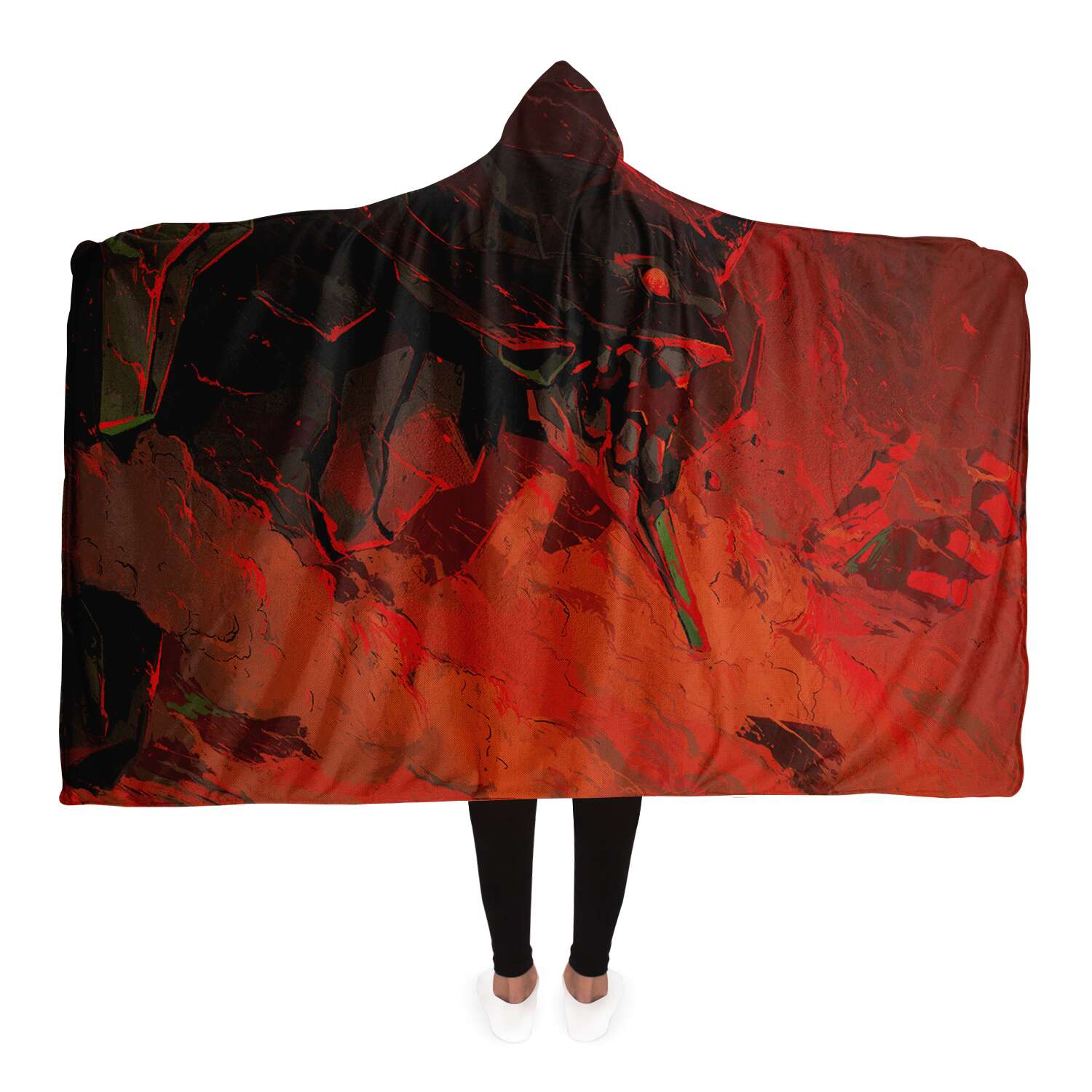 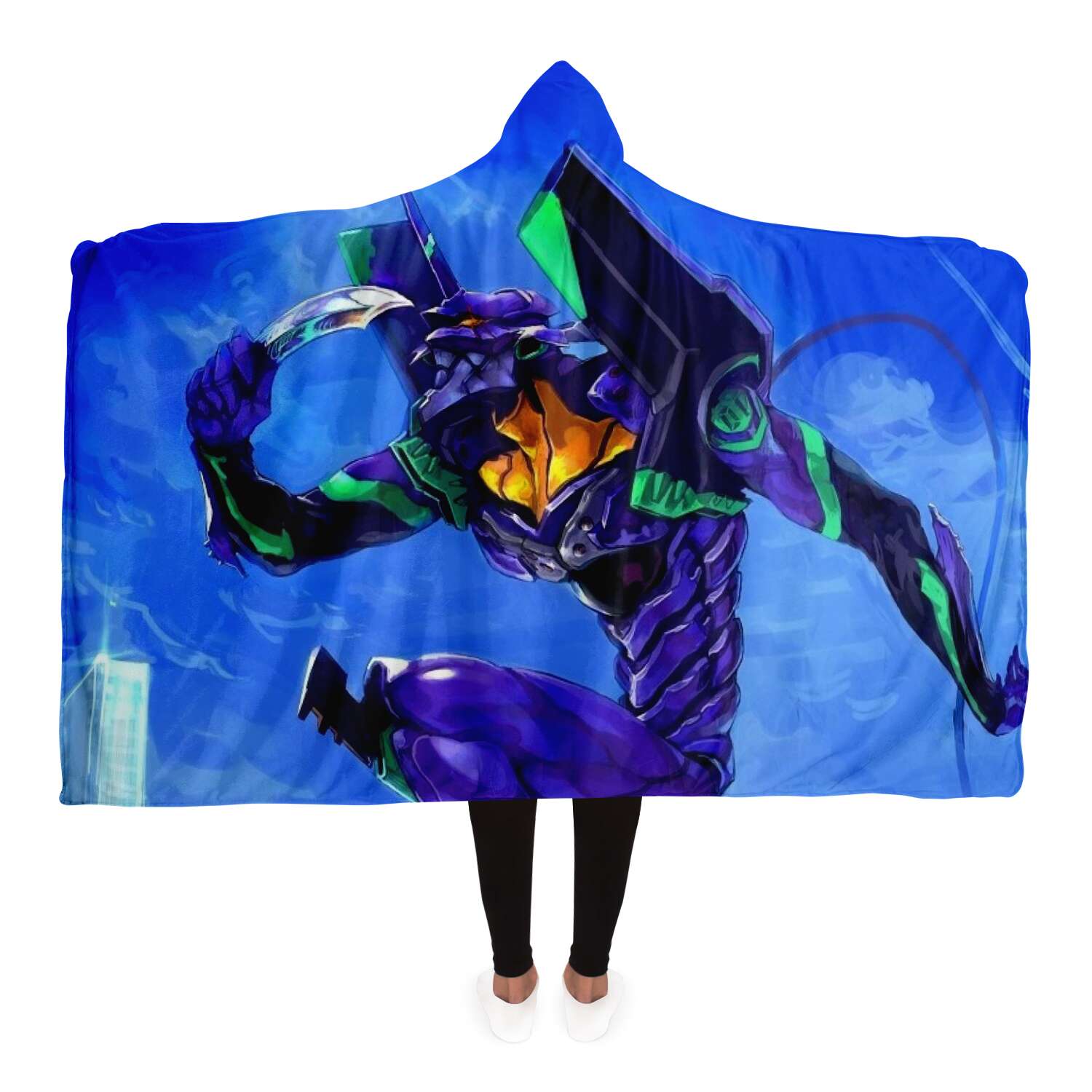 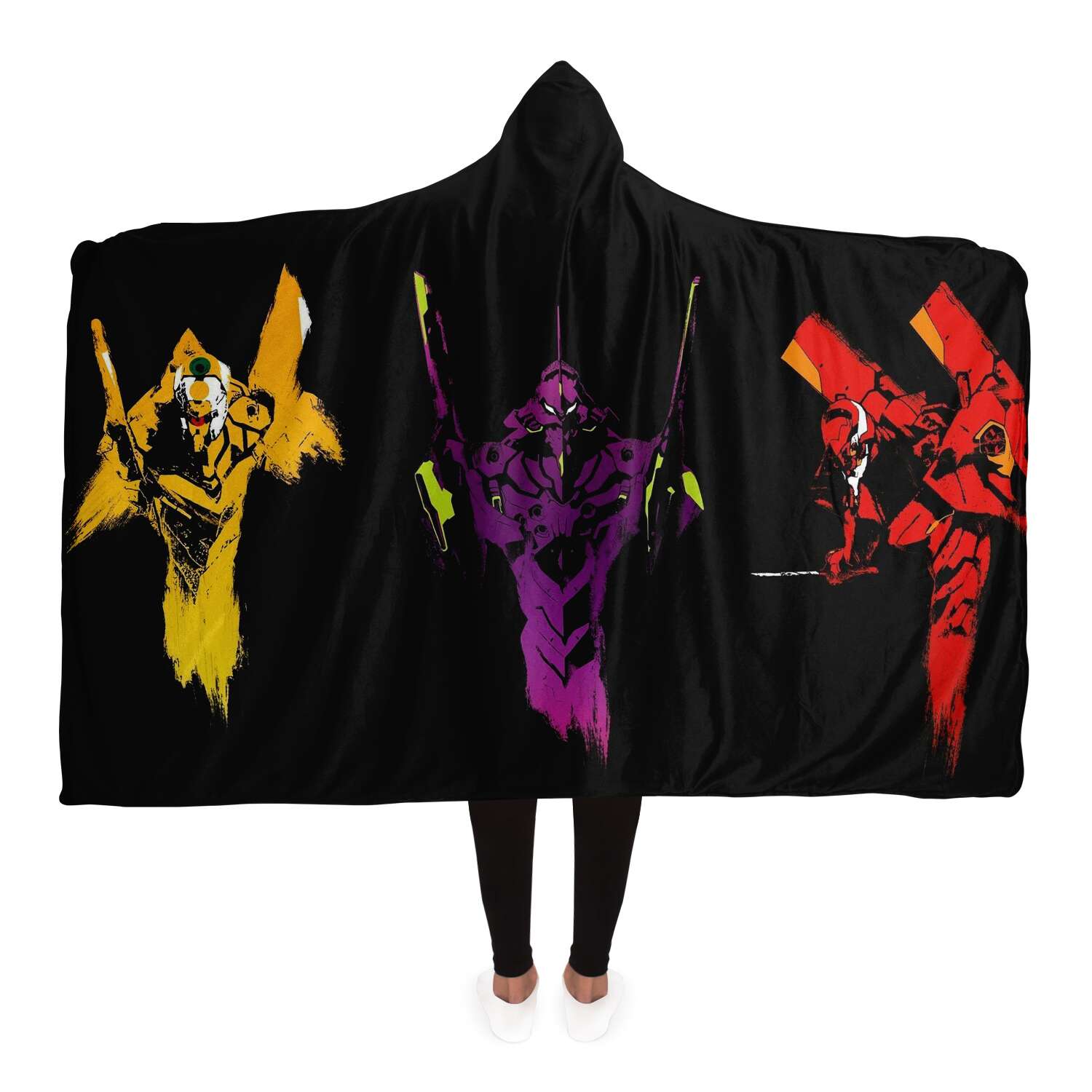 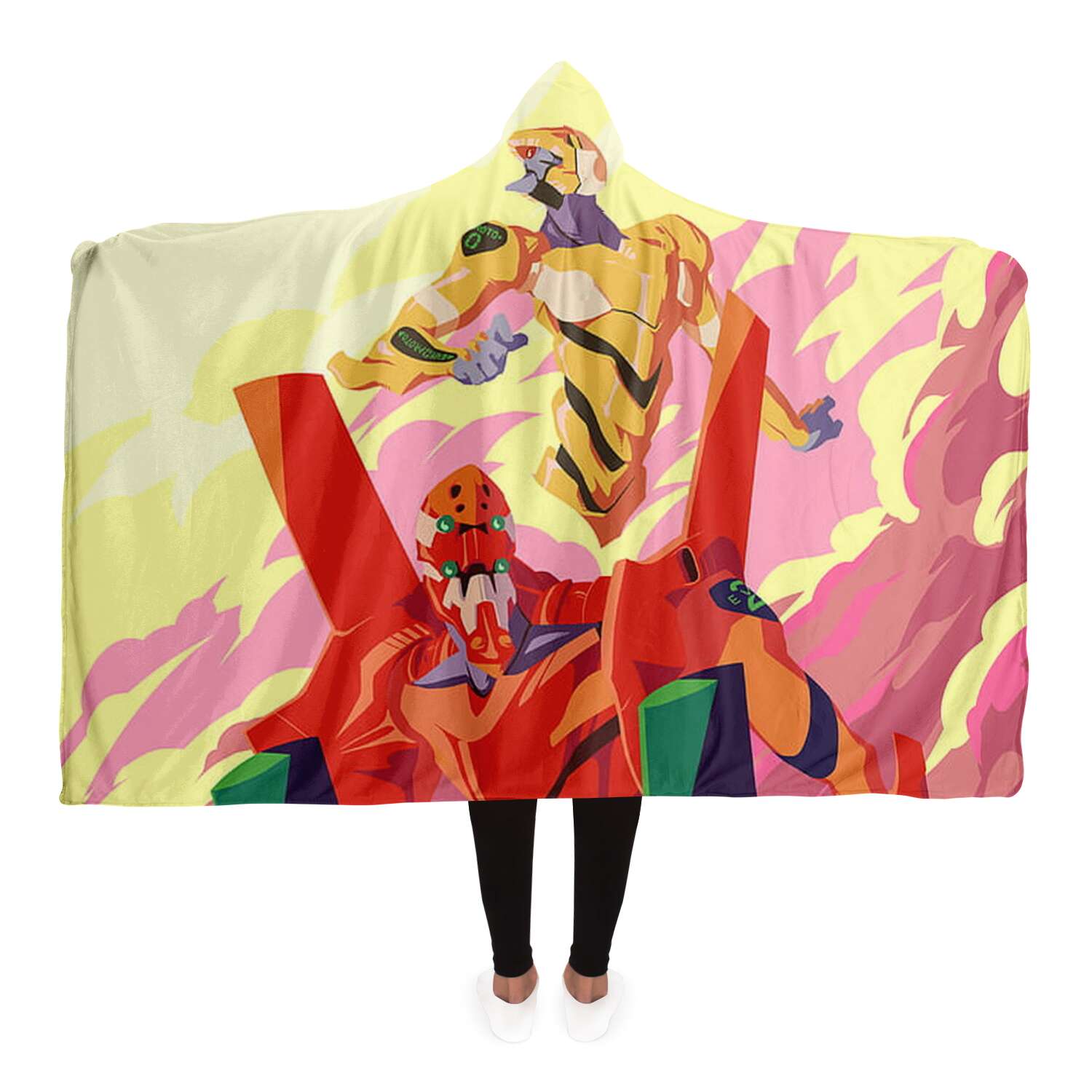 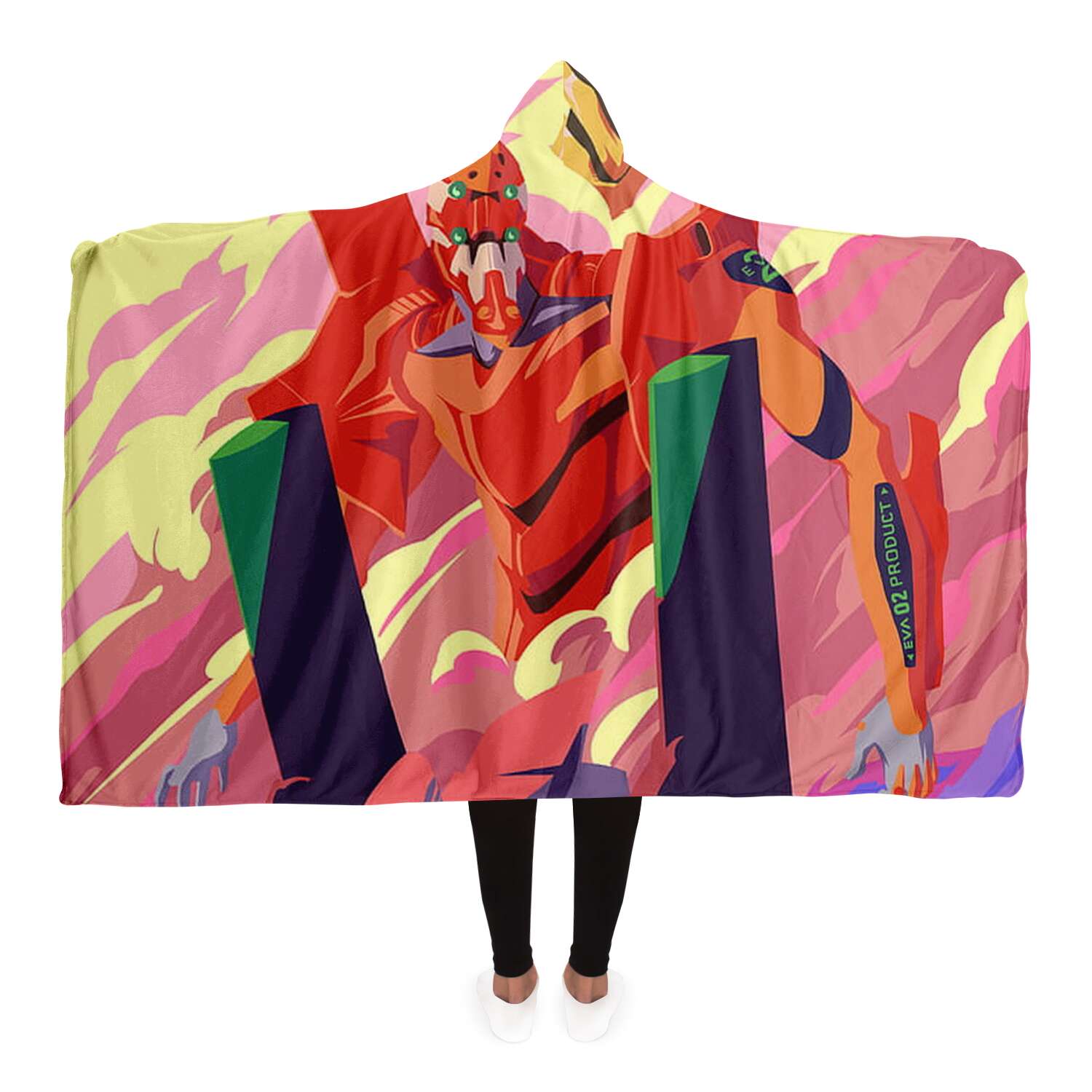